«Felix is the unofficial mascot of British Army counter-terrorism bomb disposal. Cats have always been associated with luck, possibly due to their ‘righting reflex’ – an innate ability to always land on their feet. Felix (Latin for ‘happy’ or ‘lucky’) was the name given to the popular cartoon cat created by Otto Messmer in early 1900s America. He was a cheerful, thoughtful character who never failed to survive mayhem unscathed. These are traits much coveted by bomb disposal personnel and many bomb squads worldwide adopted Messmer’s ‘Felix the Cat’ as their symbol. There have even been some conventional munitions named after him.» -via felixfund.org.uk 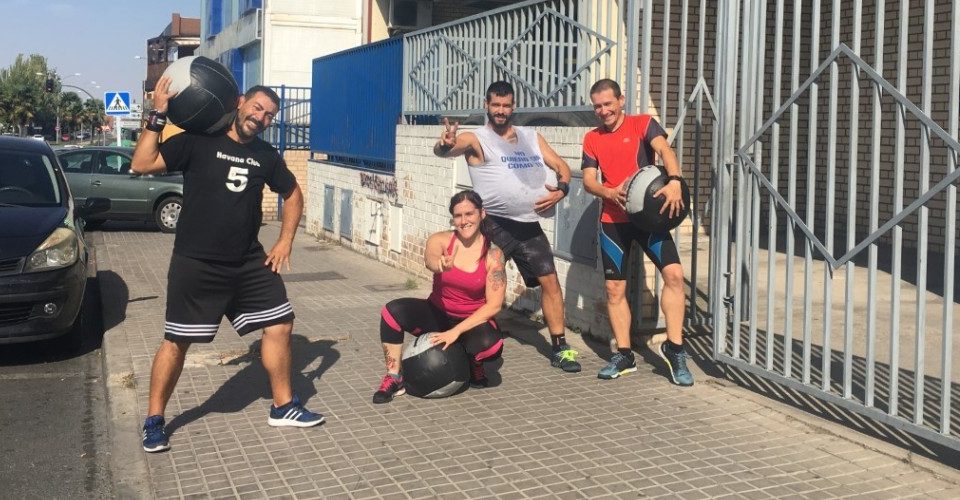