This Firefighter Hero WOD is dedicated to Eric Olsen, FDNY, Ladder 15, who was killed on September 11, 2001.

What Taube and Barbara Olsen recall about their son was his ability to see things not as they were, but as they could be. They said their boy, Eric Taube Olsen, had a passion for finding the beauty in an old car that might seem little more than a busted-up clunker. They said he enjoyed whittling away the hours with a block of wood and turning it into something more. They say he loved working in stained glass, and the way it could change the color of light.

Firefighter Olsen, 41, a firefighter with Ladder Company 15, had a particular fondness for collecting Cadillacs from the 1940’s. In all, he had acquired 11 vehicles, including one old fire engine. On the morning of Sept. 11, Firefighter Olsen and a buddy, Arthur T. Barry, another off-duty firefighter, were planning on tinkering with one of the cars. Instead, they rushed off to the World Trade Center.

Eric Taube Olsen was the kind of guy you looked up to, said his brother Kenneth. Good natured and easy going, Olsen brought people in the firehouse together, said his father, Taube Olsen.

Born in Brooklyn, and raised in Griggstown, N.J., Olsen settled in Eltingville, Staten Island, in 1994 after his wife Kathleen died. Olsen joined the fire department 11 years ago and worked with Ladder Co. 15 in Manhattan. He reported to the World Trade Center scene just after he was relieved from duty that morning.

Olsen enjoyed working on, and collecting, classic cars, including a 1965 Ford fire engine.

Eric Taube Olsen was the kind of firefighter who saw good in everybody. “He was somebody you looked up to. He was always smiling, joking and enjoying life,” said his brother, Kenneth. “He led by example.” Although Olsen had just finished his shift the morning of Sept. 11, he went to the scene with his fire company.

His family said he was last seen entering one of the World Trade Center towers just 10 minutes before it collapsed.“His first love was being a fireman — after that, he loved being a carpenter,” said his mother, Barbara Olsen. He loved to build things and especially enjoyed home improvement projects. Olsen’s wife died in 1994. 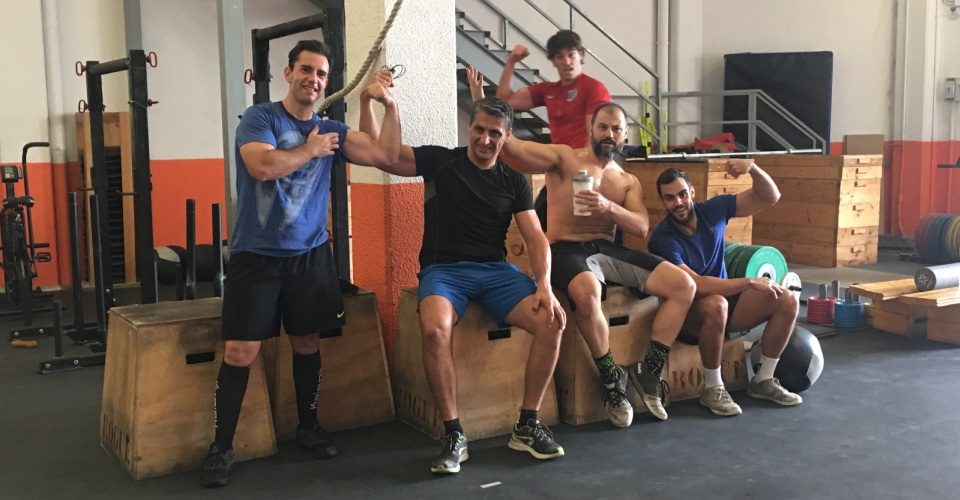 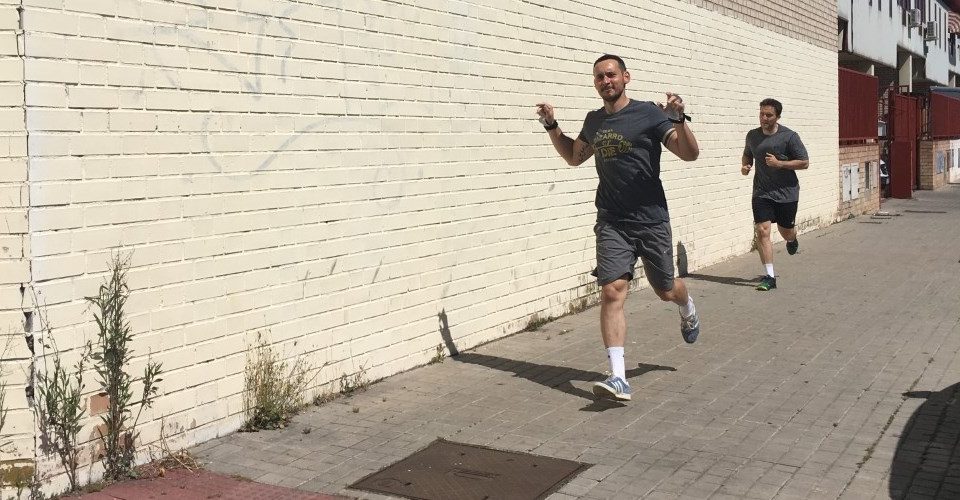 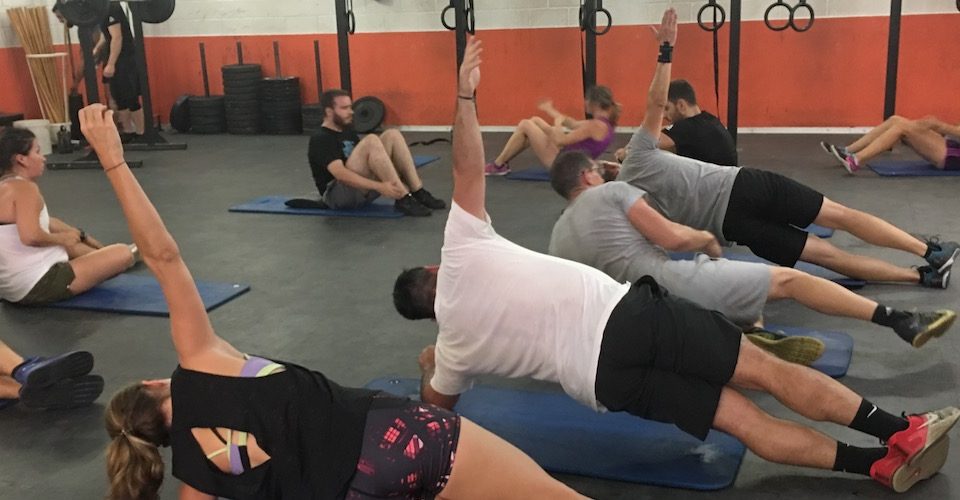