In honor of Fargo, ND police officer Jason Moszer (33) killed in the line of duty Feb 11, 2016, from a gunshot wound. Jason responded to a report of domestic violence in which suspect’s son had called dispatchers and said the man had fired a gun at his mother. Jason was shot inside the home and died the next day from his wounds. 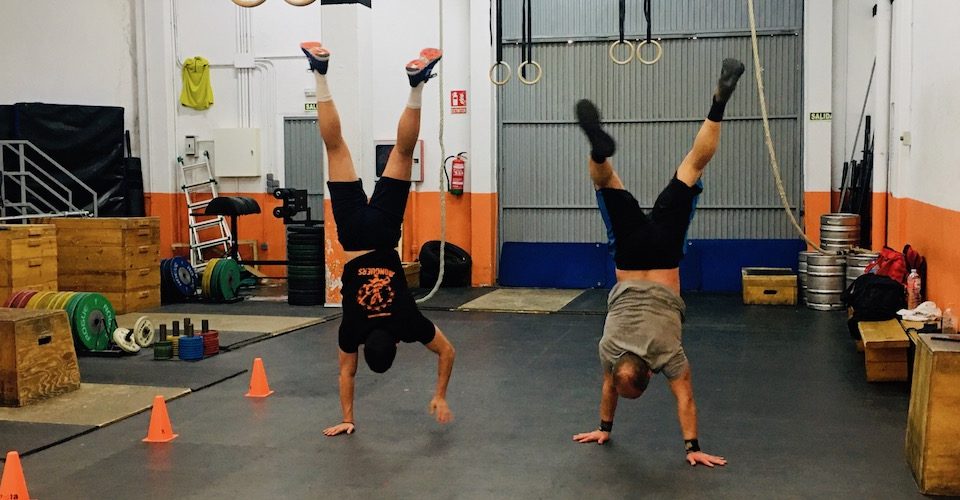 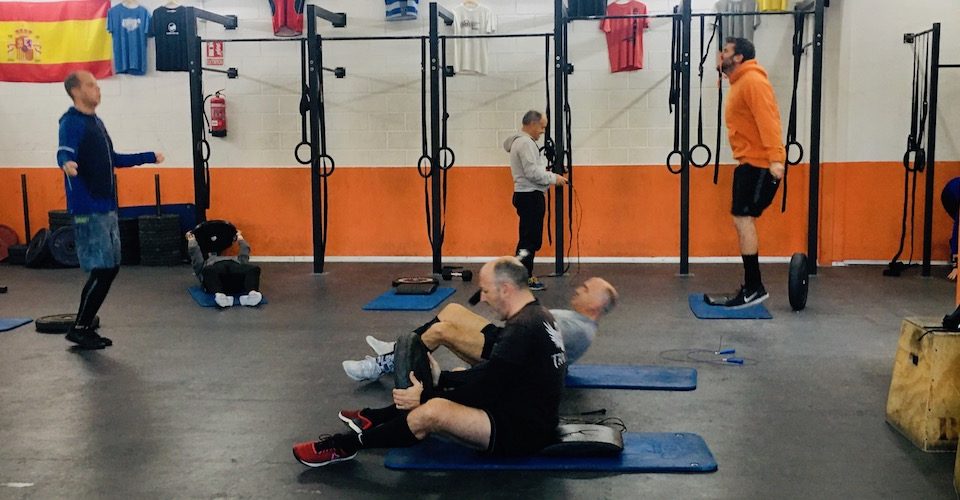