This Hero WOD is for PC Keith Palmer of the Met Police who was murdered confronting a terrorist at the Palace of Westminster on the 22nd March 2017.

On 22 March 2017, Palmer was in New Palace Yard guarding the Palace of Westminster. At approximately 14:40, he was approached by Khalid Masood, who was armed with two knives. Though unarmed, Palmer confronted Masood in an attempt to stop him. Masood fatally injured Palmer during this encounter. By confronting Masood, Palmer delayed him long enough for an armed policeman to arrive and shoot Masood dead.

He had worked for the Metropolitan Police Service (MPS) for 16 years and had joined the MPS’s Parliamentary and Diplomatic Protection Group in April 2016.

This WOD was created by the team at Met Police Crossfit to honour his bravery and sacrifice, for which he was awarded the George Medal. 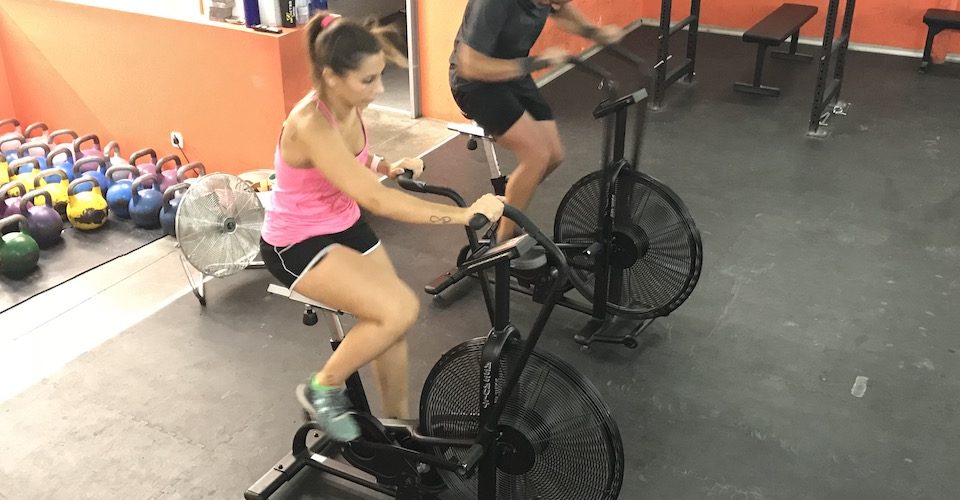