U.S. Army First
Lieutenant Daren M. Hidalgo, 24, of Waukesha, WI, assigned to 3rd Squadron, 2nd Stryker Cavalry Regiment, based in Vilseck, Germany, died on February 20, 2011, in Kandahar province, Afghanistan, from wounds suffered when insurgents attacked his unit with an improvised explosive device. Two weeks prior to his death, he was hit by an earlier improvised explosive device. Despite his injuries, he stayed in the country and on patrols rather than return home.

He is survived by his father Jorge, mother Andrea, brothers
Miles and Jared, and sister Carmen. 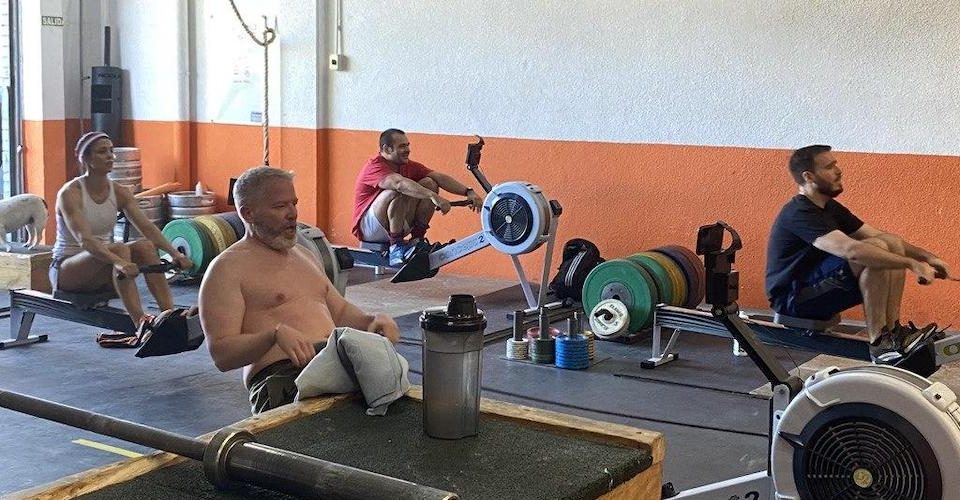