This hero workout is dedicated to Master-at-Arms 3rd Class Oscar Temores, U.S. Navy, who was killed when his patrol car was struck by a vehicle that forcibly sped through the security checkpoint at the main gate of Joint Expeditionary Base Little Creek-Fort Story, Virginia Beach, VA, on November 30, 2019.

The vehicle entered Fort Story at Gate 8 on Atlantic Avenue by driving the wrong way in the outbound lanes at a high rate of speed at 7:35 pm. Personnel at the gate immediately requested assistance and MA3 Temores began to respond to the scene. The civilian driver of the vehicle intentionally struck MA3 Temores’ patrol car head-on.

MA3 Temores had served with the U.S. Navy Security Forces for only 10 months. He is survived by his wife and 2-year-old son.

This workout was submitted to us by its designer, MA2 Joshua Putman, who was MA3 Temores’ direct supervisor. 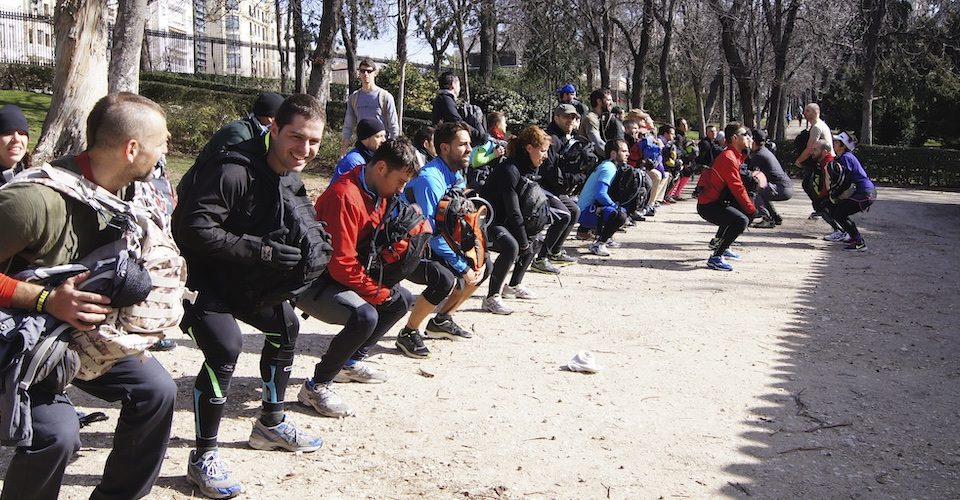