This hero workout is dedicated to United States Army Soldier Donald L. Wheeler Jr (DJ) who was killed in action in the streets of Tikrit, Iraq while serving as a gunner on a Bradley Infantry Fighting Vehicle on October 13, 2003. He was searching for explosives when his unit was attacked with a rocket-propelled grenade.

DJ enlisted in the Army as an Infantryman following the events of September 11, 2001. He was assigned to 1st Battalion 22nd Infantry Regiment (Regulars), 4th Infantry Division, Fort Hood, TX.

Wheeler, a 22-year-old Army specialist in the 4th Infantry Division, grew up as one of 12 brothers and sisters in Concord, 15 miles southwest of Jackson. He is the second Michigan soldier killed in action since President Bush announced the end of combat operations last May 2003.

This workout was designed by Patrick and Taylor Wheeler, brother and sister-in-law of DJ. 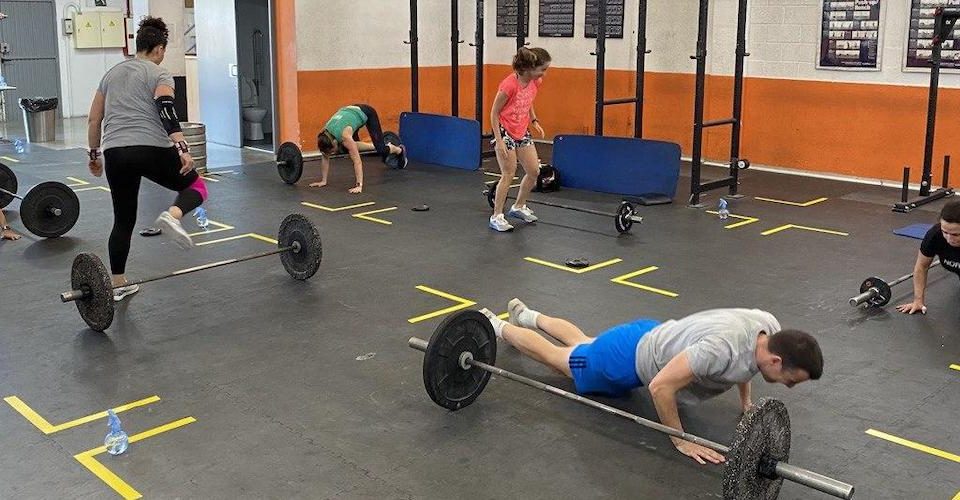