This hero workout is dedicated to Corporal Jack Leslie Stanley, C (Coriano) Company, Combined Force Lashkar Gah (The Queen’s Royal Hussars Battle Group), British Army, who died on April 8th, 2012, from wounds sustained in Afghanistan on Feb. 3rd, 2012, when he was caught in the blast of an IED.

The workout was designed by Coach Dean Hammond @coach_dean_hammond who was also a dear friend of Cpl Stanley.

The rep scheme signifies:
– 2,012 meter for the year when he passed away
– 4 rounds for the month when CPL Stanley died
– 8 reps for the day when he succumbed to his wounds
– 26 reps for his age when he paid the ultimate sacrifice 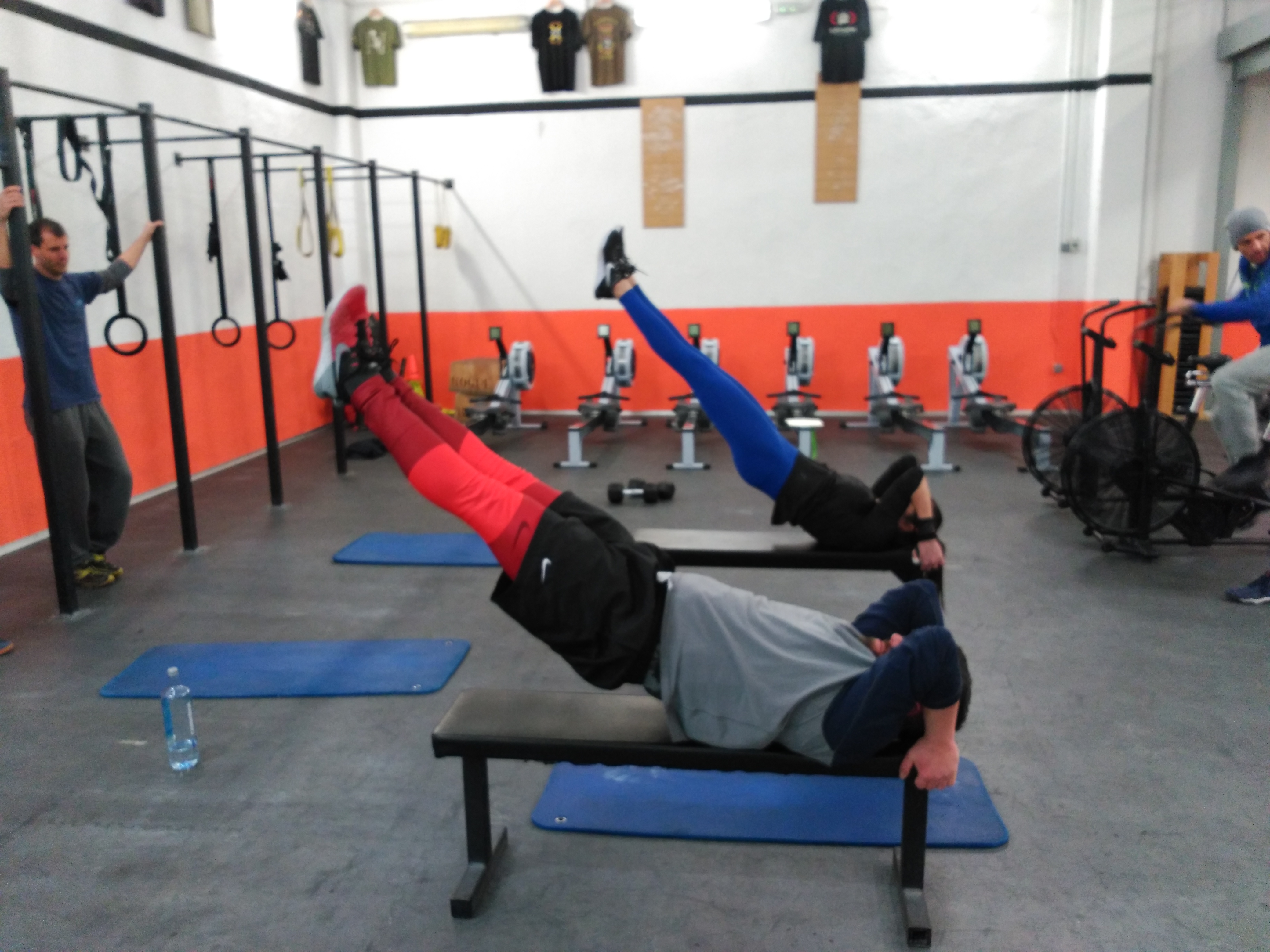