This Hero workout is dedicated to Staff Sgt. Sky Mote, 1st Marine Special Operations Battalion, USMC, who was killed in action on August 10, 2020, in Helmand Province, Afghanistan, when a rogue Afghan dressed as an Afghani police officer opened fire inside the tactical command area.

During the attack, SSgt Mote exposed himself to more gunfire in an attempt to draw attention away from his fellow Marines and distract the shooter.

“In his final act of bravery, he boldly remained in the open and engaged the shooter, now less than five meters in front of him,” MARSOC officials said in a release. “He courageously pressed the assault on the enemy until he received further wounds and fell mortally wounded.”

The workout was designed by Coach Jason Shand of CrossFit Kent Island @crossfitkentisland (Stevensville, MD, USA). He shared, “About a month ago, I programmed the CrossFit Mainsite workout “Nukes” for the gym. As I was reading about Matthew “Nukes” Manoukian in preparation for class, I came across the story of his death. Both Nukes and Mote were incredibly heroic on that fateful day and both were posthumously awarded the Navy Cross. I searched for a Hero WOD that honored Mote, since there was a well-known workout to honor Nukes but I could not find one. So I came up with this.” 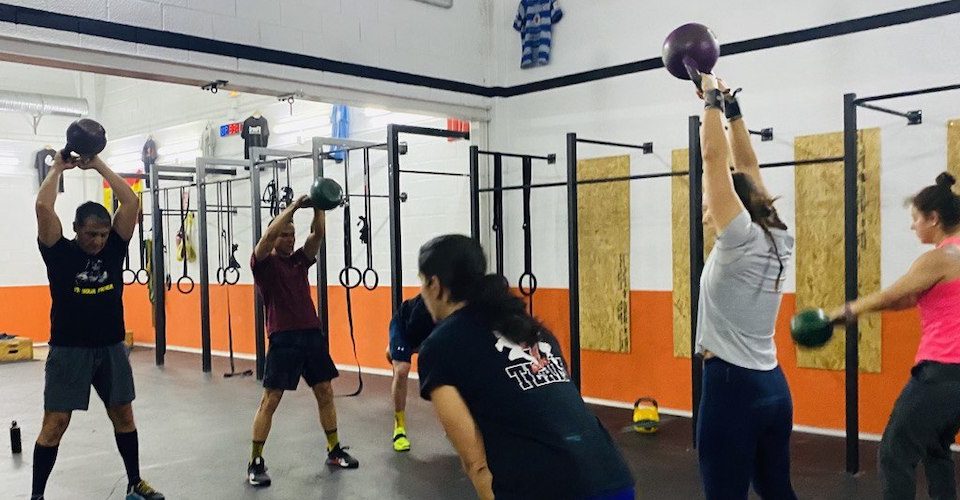