This workout is dedicated to Corporal Randy Payne and Corporal Matt Dinning who were killed together on April 22, 2006, in Afghanistan while conducting a Close Protection mission.
The men were killed when the armoured G-Wagon they were riding in was struck by a roadside bomb near the Gumbad platoon house.
Cpl. Dinning is survived by his parents, Lincoln and Laurie Dinning, and by his younger brother, Brandon.
Cpl. Payne is survived by his parents, Dave and Nancee Payne, brother, Christopher, his wife, Jody, and kids, Jasmine and Tristan.
We first found the workout posted by the 15 Military Police Edmonton (Canada) on April 22, 2020, for the anniversary of their death. This WOD has been added to the Close Protection (CP) Qualification course. 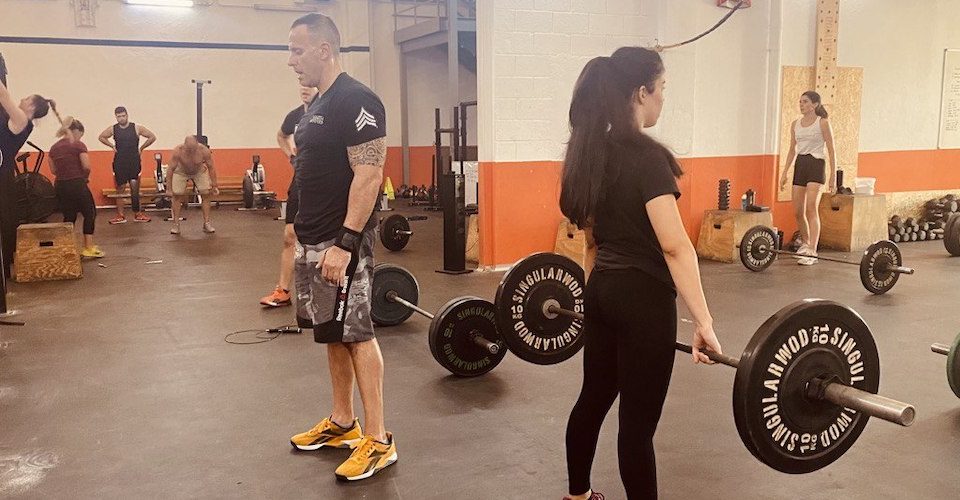