This workout is dedicated to Champaign Police Officer Chris Oberheim, 44, badge number 703, who passed away due to injuries sustained while on duty on May 19, 2021.

The workout was designed by Jordan Barney. 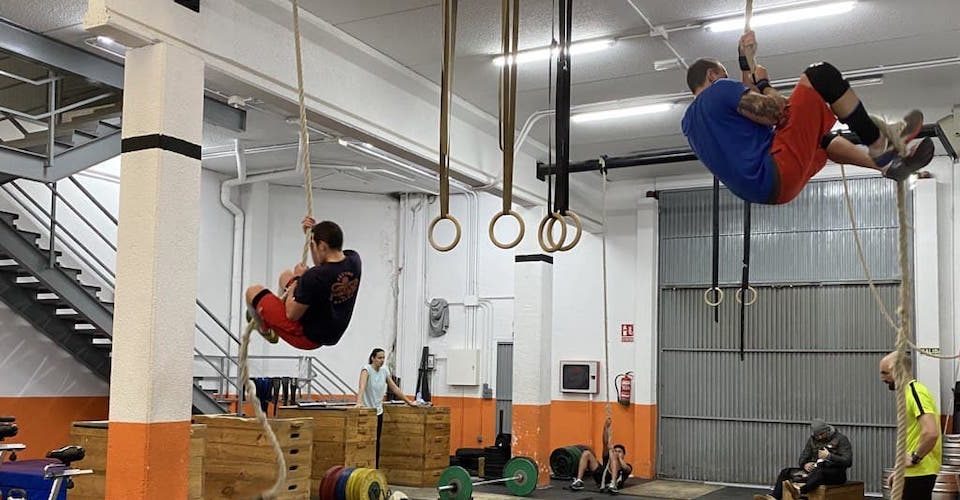