Dedicated to decorated US Navy Seal veteran and sniper, Chris Kyle
(April 8, 1974 – February 2, 2013).Time Magazine commemorated Chris Kyle’s Final Mission. «To his enemies, he was the “Devil of Ramadi,” an unseen terror who harried insurgents with his rifle during Operation Iraqi Freedom, often from an impossible remove. He served four tours of duty. He was credited with some 160 confirmed kills and was awarded two Purple Hearts. He played a role in every major engagement in the Iraq war. To the 18,000 folks of Midlothian,
Texas, a blue-collar town just south of Dallas, Navy SEAL sniper Chris Kyle, 38, was invincible, revered, a local boy, a hero who’d seen and done things they couldn’t imagine, and who then came back home to live with them again and to watch his children grow.» 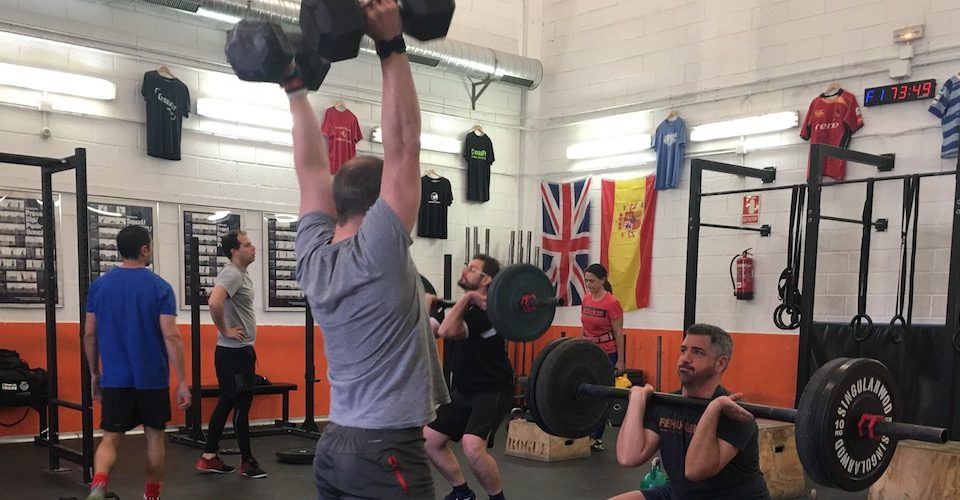 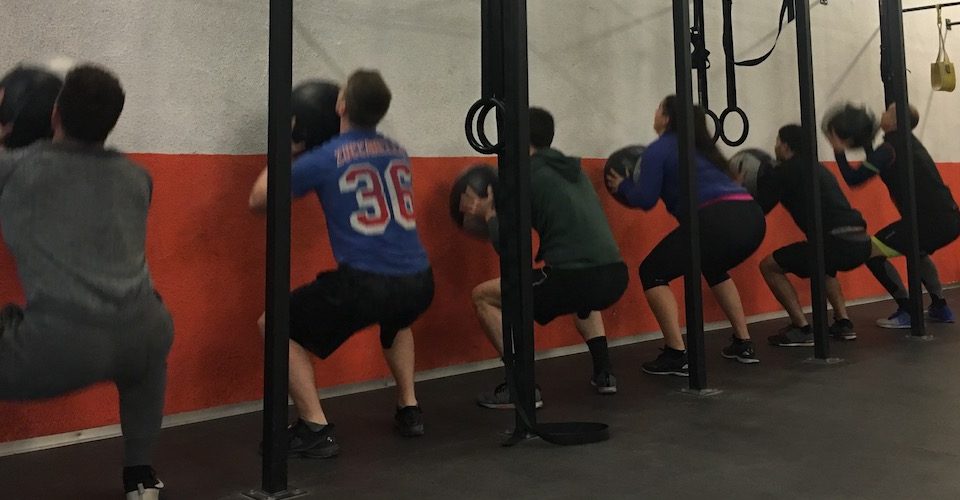