With a running clock, complete the prescribed work as fast as possible (“For Time“). Athlete will start with 8 rounds of 6 Devil Presses, 4 Burpee Box Jump Overs, and 29 Double-Unders. Then, complete the workout with the 1,942 meter Row cash-out.

This workout is dedicated to Stephen W. Groves who died in the Battle of Midway on June 4, 1942 during World War II.

Stephen joined the U.S. Navy in December 1940 and was commissioned in August 1941. He joined the aircraft carrier USS Hornet in December 1941. During the Battle of Midway, he took off nine times from USS Hornet. He was one of six American fighters that fought off a vastly superior Japanese force that was trying to finish off the damaged carrier USS Yorktown on 4 June 1942.

The U.S. fighters were credited with shooting down 14 Japanese planes and causing six others to retreat. Groves was declared missing and presumed dead on 5 June 1942. He was posthumously awarded the Navy Cross. The American Legion Post in East Millinocket is named the Feeney-Groves Post, partially in his memory. 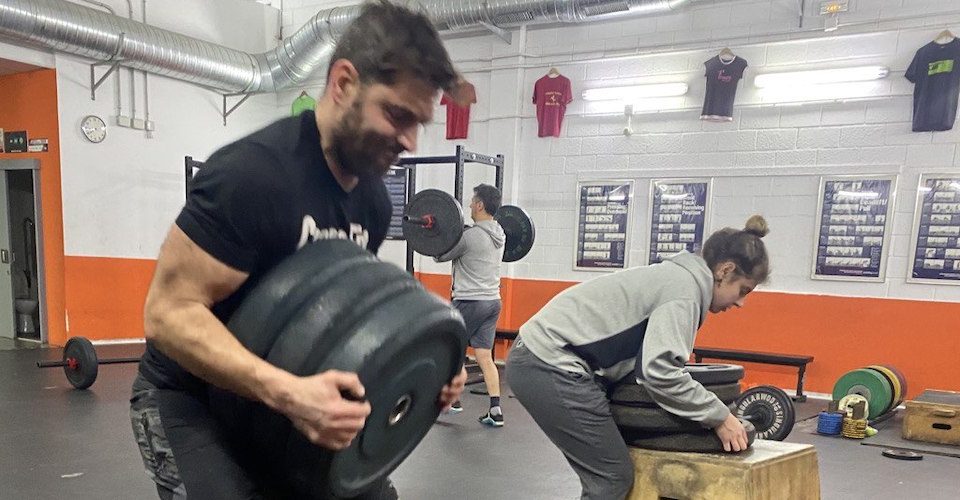